The Georgia Institute of Technology, in partnership with Udacity and AT&T, has created the first accredited Master of Science in Computer Science that students can earn exclusively through a MOOC-based format and for a fraction of the cost of traditional, on-campus degrees. The program -- dubbed "OMS CS" -- brings together leaders in education, online learning, and industry to apply the disruptive power of âmassive onlineâ education to widen the pipeline of high-quality, educated talent in computer science fields.

Todayâs leading institutions of higher education are highly inaccessible. They admit only small numbers of students; most require students to locate near a physical campus; and the cost of tuition renders their programs out of reach for most willing learners. OMS CS seeks to fundamentally change this. The mission of the program is to bring affordable, high-quality post-baccalaureate computer science education to everyone with digital network access. With more than 2,800 students representing 79 countries enrolled in the program and the first group of students to graduate in December 2015, OMS CS has brought this mission to fruition at a remarkable rate.

The obstacles have been great, but the results have been greater. OMS CS only continues to grow and expand the educational opportunities available to computer science students. With 18 courses currently offered by world-class faculty another half-dozen in development, as well as more than 8,000 applicants to date, we believe OMS CS is part of the answer to the STEM challenge. 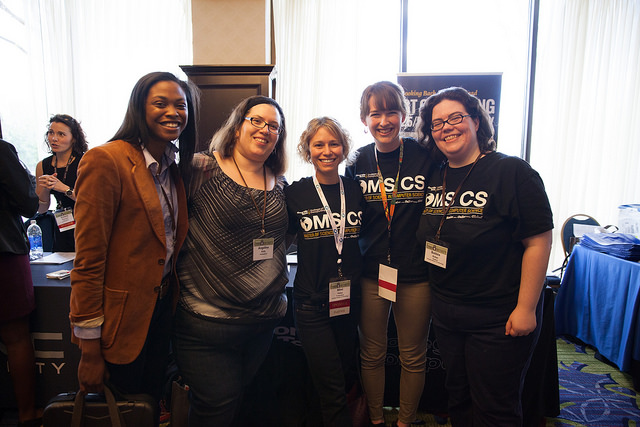 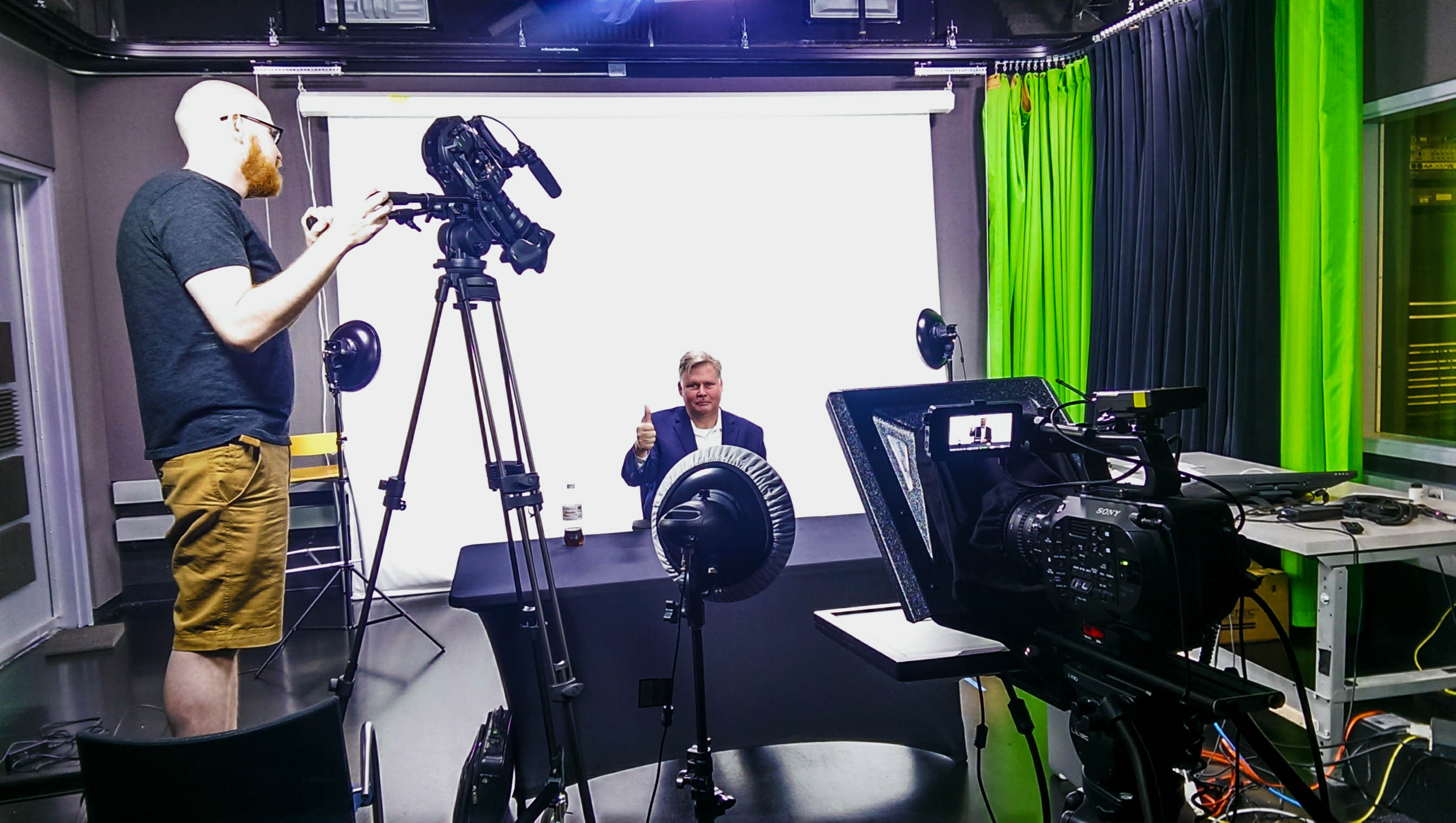 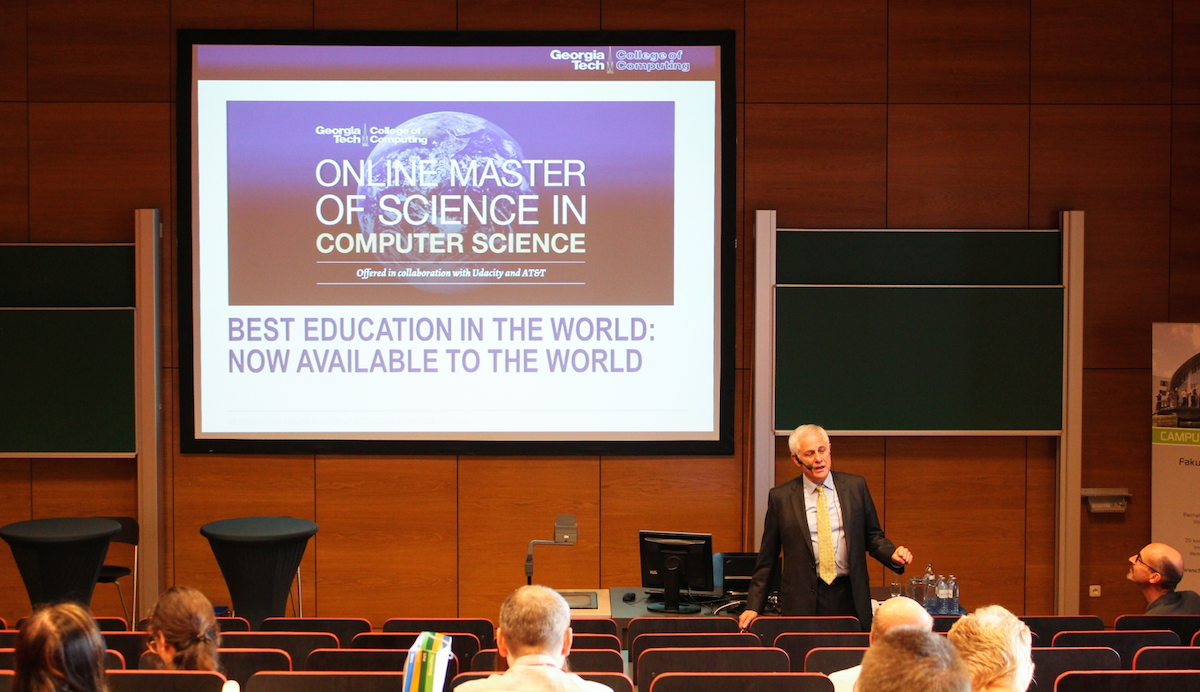 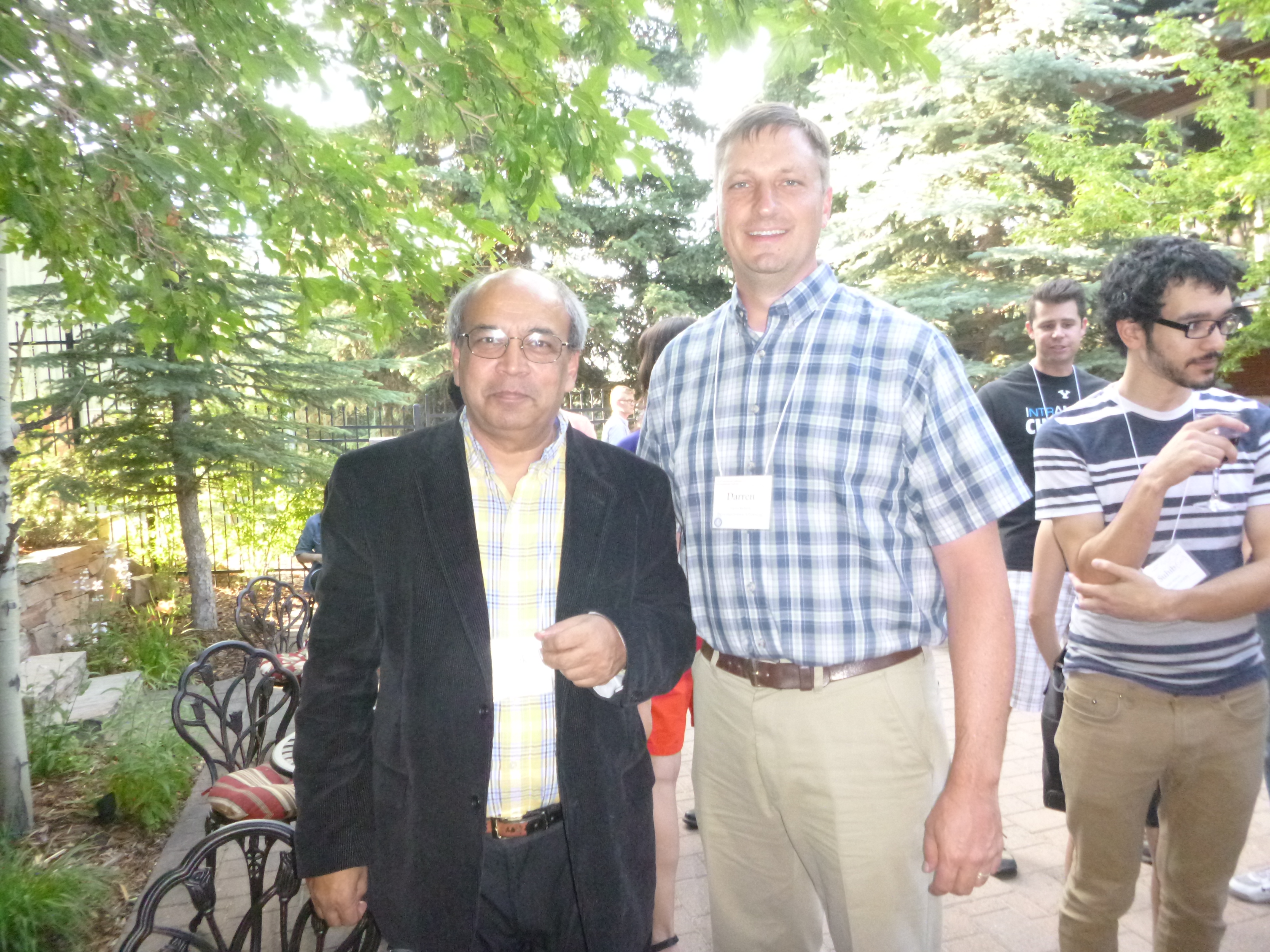 Two years ago, Georgia Tech embarked on an initiative with the potential to change the very nature of higher education.

At present, around 160,000 master’s degrees are bestowed each year in the United States in computer science and related disciplines; the worldwide market is approximately four times as large. We conjecture that the present structure is vastly underserving the market. At top U.S. institutions such as Georgia Tech, the fees for the existing programs are often greater than $40,000. Strict admissions caps limit the number of applicants that can be considered. In contrast, recent online offerings by Udacity and others routinely attract more than 100,000 students into computer science courses; however, completion rates for free courses tend to be very low. It was in the middle space between these two challenges that the OMS CS program was born.

In partnership with Udacity and AT&T, Georgia Tech sought to develop an online degree program in computer science worthy of a top-tier university that was available to virtually any qualified candidate in the world at a price that was simply unheard of. The intention of OMS CS is that this program, through its technological delivery and quality standards, will be seen as a stimulant to revolutionize both learning in higher education, but also at all educational levels nationally and internationally.

This program is unique in its format, access, and costs. Udacity is Georgia Tech’s partner in production, delivery and technical support for the online degree. AT&T is the program’s corporate partner and has underwritten the program, providing access to technology and products necessary for a successful launch, as well as evolving service and platform support, content and marketing, and the creation of employment opportunities for successful graduates of the program.

Relative to competing offerings by peer institutions, the tuition cost to the student is about 10% of today’s average. This price point is enabled by the program’s design in a completely online format. Further, by raising the ceiling on the number of students who can be accommodated and introducing creative admission procedures (based on performance in classes as opposed to standardized tests), we have been able to welcome students who would not otherwise be admitted, and give them an opportunity to earn an M.S. degree. Together these features represent a strong differentiation from existing programs.

When Georgia Tech announced the OMS CS program in May 2013, the reaction was immediate. Supporters heralded the project as one of the first steps into a new age of education, a bold effort that would be quickly followed by many similar efforts. Critics of online learning, meanwhile, doomed OMS CS to failure before the first students were enrolled.

Since the launch of OMS CS, the program has received more than 700 mentions in published media articles. President Barack Obama, in a March 2015 speech at Georgia Tech, heralded the program as one that could serve as a model of how online education can reduce the cost of education. While praise from media and educational leaders has continued to grow the prestige of the program, it has been the overwhelmingly positive student engagement within OMS CS that has shown the program to be a true success.

With a Fall 2015 enrollment of 2,841 students and the first graduates due to walk in December 2015, the program faculty and staff could never have anticipated the intensely connected student community that would form through course programming and social media. Official and student-run groups on platforms like Twitter and Google+ span a vibrant range of interests and demographics and are one of OMS CS’ happiest surprises. The primary student-led Google+ group maintains a community of 2,678 members and challenges the claim that online degree programs cannot enjoy the sense of community and support that exists in on-campus programs.

Two years, six semesters, 18 courses, and 2,841 students later, we can now begin to survey the results, and the verdict is that OMS CS is succeeding—spectacularly. The Georgia Tech on-campus MS CS program sees 60 percent of its applicants as meeting admissions criteria, but cannot accommodate nearly that number due to space limitations. OMS CS has received applications from more than 8,000 people, more than half of whom will be admitted—representing a sea change in the admissions approach of a major university. Course developers and faculty continue to refine and improve the quality of the online courses, drawing the interest of exceptional, new OMS CS faculty. We have enrolled students from 79 countries spread across six continents, and in December 2015 we will congratulate the first graduates of this innovative program.

Launching and maintaining a program that serves so many students has been a tremendous challenge and there has been no shortage of lessons learned along the way. Still, this program has reached an enrollment of thousands in 18 months since it began operation and the feedback from students has been clear -- OMS CS is exactly the program to fill the need for affordable and accessible computer science education.

In the next two years, OMS CS will continue to expand its course offerings and global reach. More than 1,000 new students were admitted for the Fall 2015 semester and the Georgia Tech faculty are in the process of creating additional OMS CS courses to expand the current 18-course curriculum. The College of Computing is expanding outreach to the community of women in computing and is sending 20 of our OMS CS students to attend the 2015 Grace Hopper Celebration of Women in Computing, as ambassadors for the online program. The program has also begun to develop student-centric OMS career development events and resources, like virtual hangouts with staff from the top technology companies in the world and an educational video series on managing and advancing students’ careers.

The future is bright for this young program and OMS CS will continue to grow, providing a high-quality online learning alternative for computer science students. From Atlanta to Stockholm, from New Delhi to Lima, OMS CS students span the globe and will help to define the future of computing in every part of the world.

YouTube Video - Georgia Tech on the Need for OMS